After taking over as Director for Eastside Timbers' TOPSoccer program in Fall of 2020, Coach Joslynn Bigelow launched TOPSoccer's first ever virtual season, including two sessions oriented towards players' ages and abilities. Sessions included specially designed coaching instruction adapted for "the screen" and included a handful of TOPS' amazing volunteers (some of which were our very own EST players) to socialize with players and serve as models for playing in their own homes. The success of the Fall season gave way to TOPS' first virtual Winter camp, which included Timber Joey and U.S. Soccer's Chair of the National Disability Soccer Committee, Ashley Hammond (co-founder of CP Soccer). This camp was another success, earning the attention of the regional and national chairs for TOPSoccer and resulting in a "bonus day" to showcase TOPS' player's skills via the internet. Fun fact: Coach J had COVID 19 during this "bonus day" and coached sick from a hotel room! Proof that soccer can be played anytime, anywhere! In addition, the innovation of our local TOPS program brought in OYSA's Volunteer of the Year award (Alison Olson) and Coach of the Year (Joslynn Bigelow). Fun Fact: This is Coach J's third time winning this award (2016, 2017, 2020).

2021 saw personal success for Coach J! Amidst the pandemic, she earned her Master's, BCBA licensure, Coaching License-D, and co-leading the U.S. Soccer #AdaptandThrive Working Group under the guidance of the DSC. The #AAT saw Coach working with advocates in the disability soccer community including coaches, volunteers, and players from the national Men's Paralympic, Men's and Women's Deaf, and Power Soccer teams. Coach J flew out to New York in the summer to support CP Soccer's camp with some of her fellow group members. The #AAT celebrated their accomplishments in December of 2021 in the second annual Disability Soccer Awareness Month, sponsored by Degree, including U.S. Soccer's first Modern Language Document pertaining to disability language, a census of the players with disabilities participating in U.S. Soccer, an interactive map for players to find disability soccer programs near them throughout the country, and more.

In 2021, EST TOPSoccer boasted their first "hybrid" soccer season with two (masked) in-person sessions and one virtual session to increase TOPS' players' access to the program as the pandemic continued. Volunteers and players benefitted from the multi-setting features of the Spring season! The end-of-the-year party for TOPS' 2020/2021 year was hosted by the Rainbow Trout Farm where players could fish alongside Coach and volunteers, Timber Joey, Blaze (Blazer's mascot), and their families.The Summer Camp hosted by EST at their home complex was fully in-person and again featured our friend Timber Joey! Fall 2021 was also fully in-person per players'/families' requests and the demand for TOPS' services! leaving off in Spring of 2020 with nearly 60 players in-person, TOPS was impressed by the 45 player turnout for Fall 2021! Winter Camp was to be hosted by Oregon Premier Futsal, but icy conditions forced TOPS to cancel in-person, but presented the opportunity to shift to a virtual program for the week- always an opportunity!

Also in 2021, Coach and some of TOPS most skilled players took to the courts of Rose City Futsal for its first ever inclusive adult recreation team. The team played for three seasons (Spring to Fall) in a D4 Men's league and created a new "team" within TOPS in addition to it's three soccer ability based groups- the Ultra Amigos for players seeking more competition and challenge

2022 will be another big year for Coach J and TOPS! TOPS' Spring season is in the works. In January, Coach is flying-out to Florida to support CP Soccer at the U.S. Soccer Paralympic Soccer ID camps where the first-ever Women's Paralympic ID camp will take place! With other big plans within adaptive soccer, Coach will also be accepting the role of State Chair for TOPSoccer with OYSA. With more opportunities to come, Coach J looks forward to providing more opportunities to players with disabilities to access our incredible sport. Coach J calls on the soccer community to look for ways to include players of all abilities and promote realistic opportunities and competition for all! 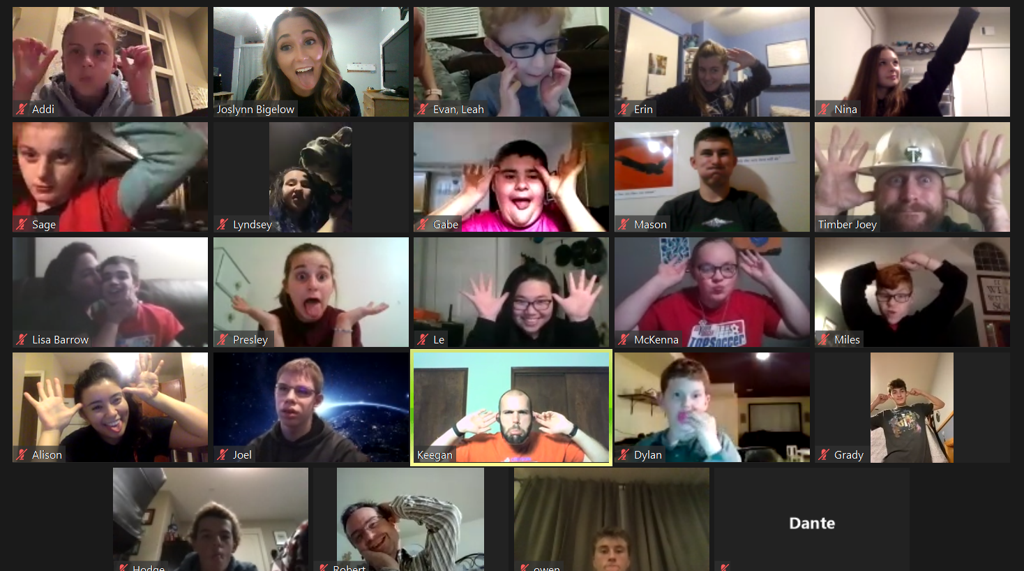 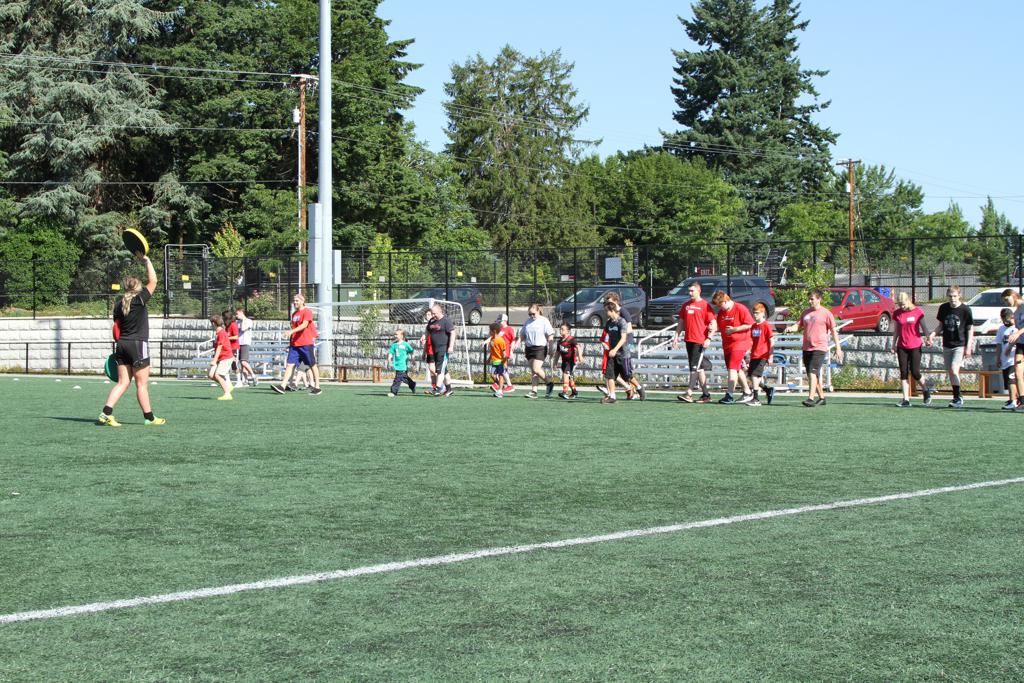