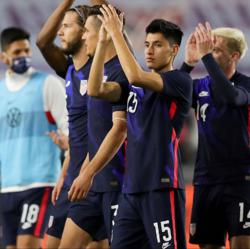 December 9th, 2020 - As the US Men's National Team prepared to compete against El Salvador, this was not your ordinary International friendly. In this matchup, former Eastside Timbers player and current LAFC defender, Marco Farfan, put on the kit to make his USMNT debut.  After recently being traded to LAFC by the Portland Timbers, this was a big opportunity for Marco to showcase his talents on the International stage.

The US National Team came out firing in the first half scoring 5 goals in a 10 minute timespan.  After a dominant first half team performance, Marco's number was called into action and his dream of representing his country came true.  The former Eastside Timbers player entered the match at the start of the 2nd half and performed well in defense in the team's huge 6-0 victory against El Salvador.  Marco played a big role in the team's shutout win and we couldn't be more proud of his contributions to the team.

The story doesn't end there! Marco wasn't the only former Eastside Timbers player to take the pitch.  Dustin Corea, current Deportivo Mixco player in Guatemala, made his 15th appearance for the El Salvador National team.   Although his team struggled to put goals on the scoreboard, Dustin provided a huge spark for the team in the second half when he came on as a substitute in the 70th minute. Dustin had a decent goal scoring opportunity in the 73rd minute of the match, but his shot was saved by Bill Hamid. Dustin  provided one of the few highlights for this El Salvador national team, and will take that confidence back to his team in Guatemala.

2020 has been full of surprises, but seeing two players who represented the same youth club competing against one another on the International stage was truly remarkable. These players have dedicated their lives to this game and have put in so much work to  get to the point where they are now.  We cannot express how truly proud we are to have had these players sport an Eastside kit in their youth playing days, and we wish them nothing but the best in their continued pursuit of greatness. Keep up the good work Marco and Dustin! Well done! #ThisIsEastside 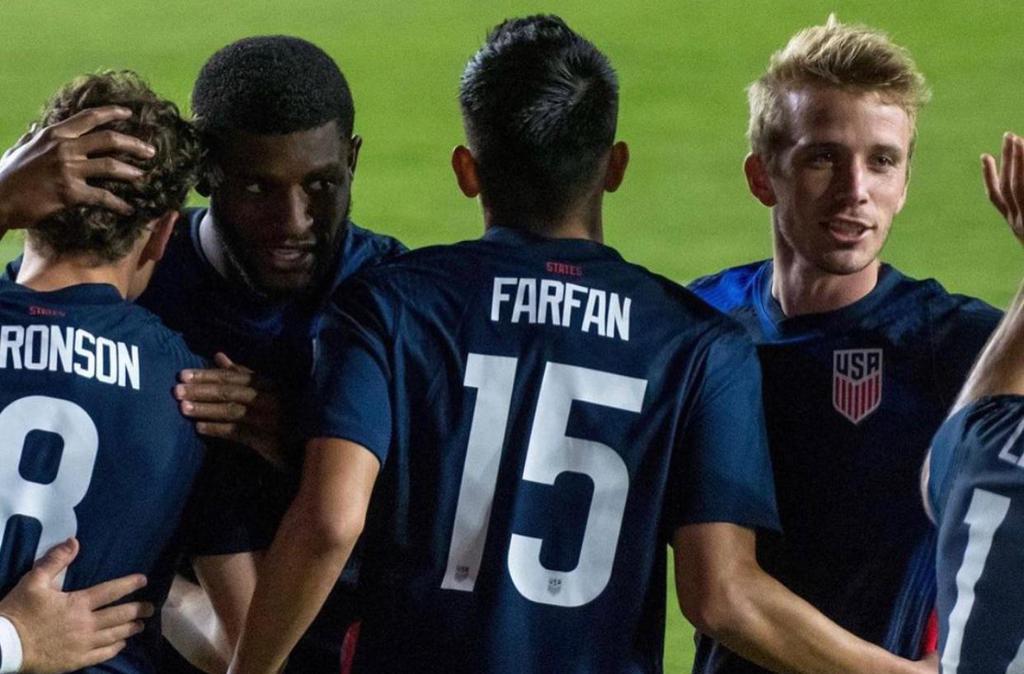 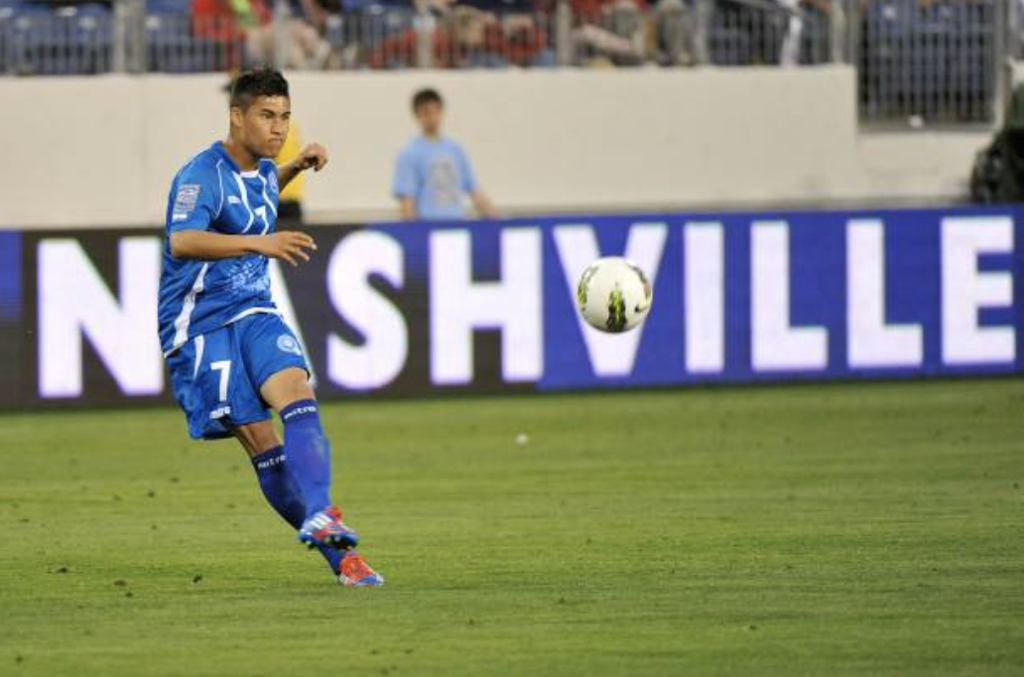 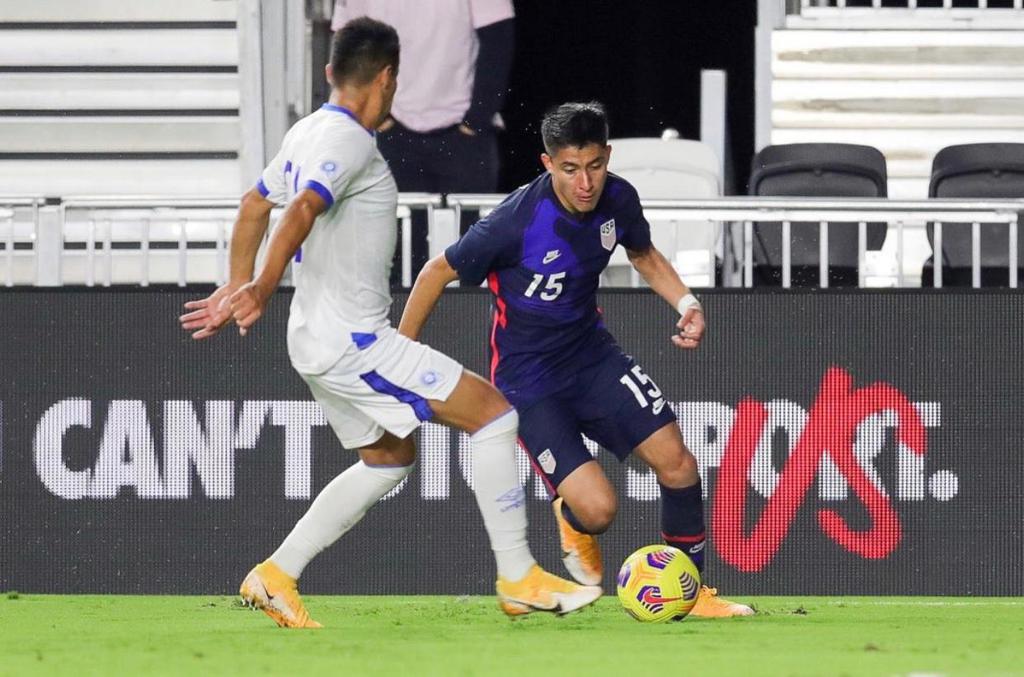 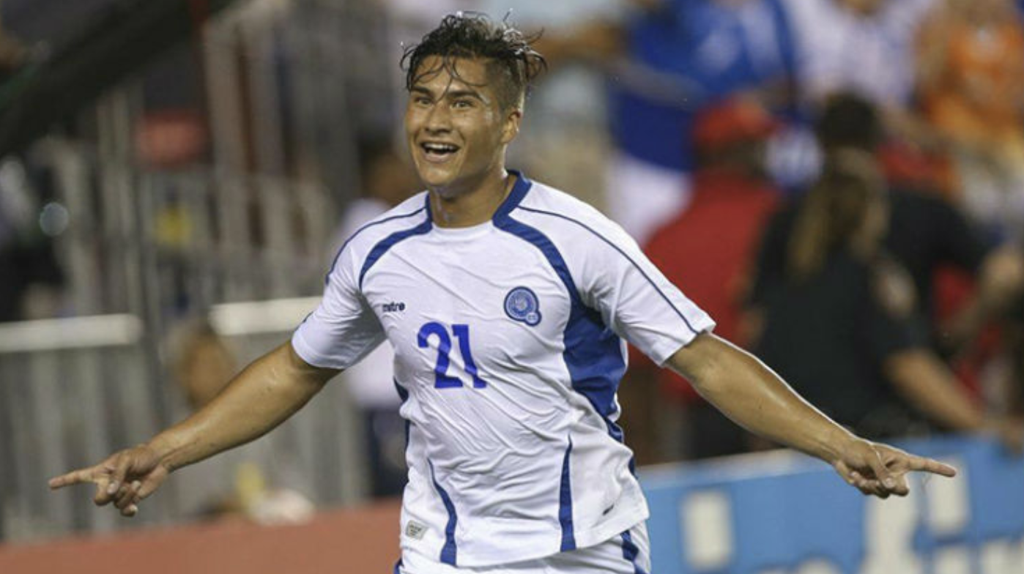