Coach Jimmy, Coach Kyle, and our 2002 Boys Red 1 team have been dialed in this season. The boys earned a spot to compete in the Northwest Conference National League, a league that is comprised of some of the top teams in the Pacific Northwest.  The boys kicked off their National League campaign in the middle of December and have taken the league by storm.  The boys finished in first place after their short 7 game season, and grabbed 19 of 21 points to secure the top spot. The boys averaged 3.4 goals a game during the league season and had a +16 goal differential.  The boys have been absolutely clinical on both sides of the ball.

The boys have already kicked off their OYSA League Season as they begin to prepare to make a State Cup run in a few weeks.  We are very proud to see these players and coaches representing Eastside on such a big stage and we can't wait to see how they finish out this season.  Keep up the good work boys! #ThisIsEastside 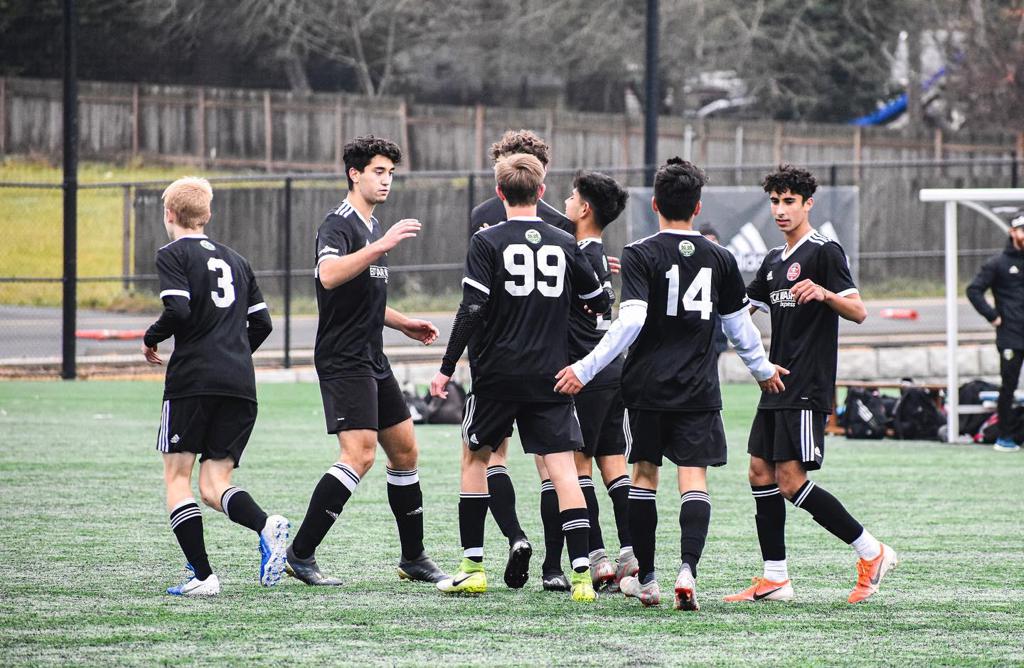 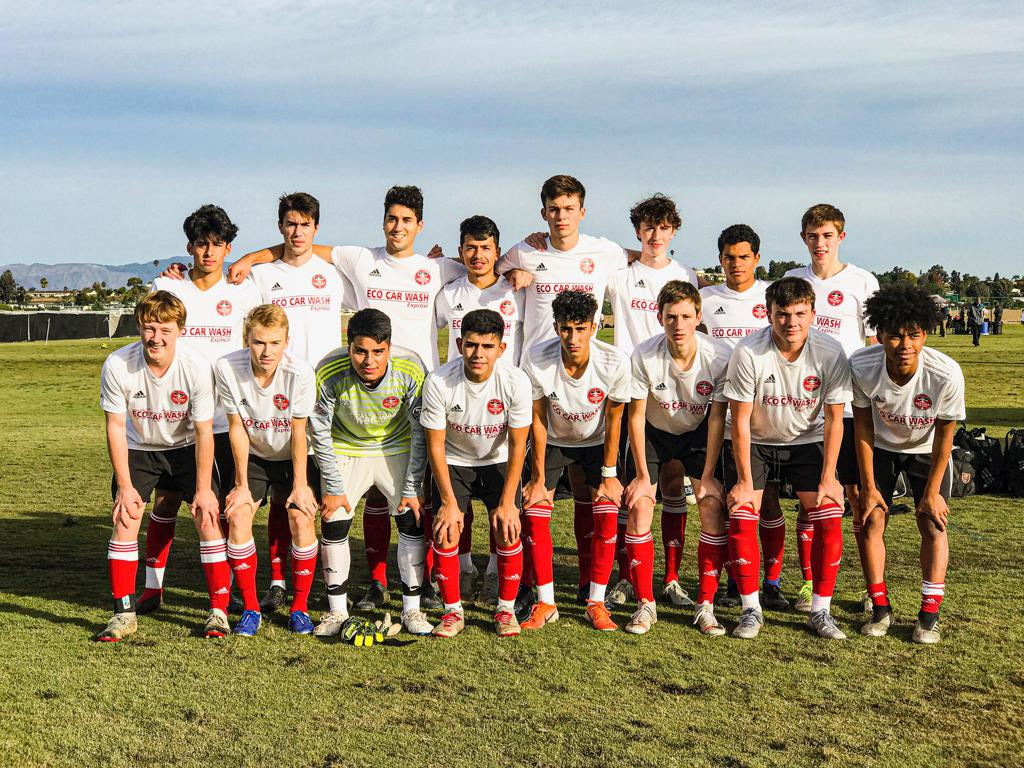 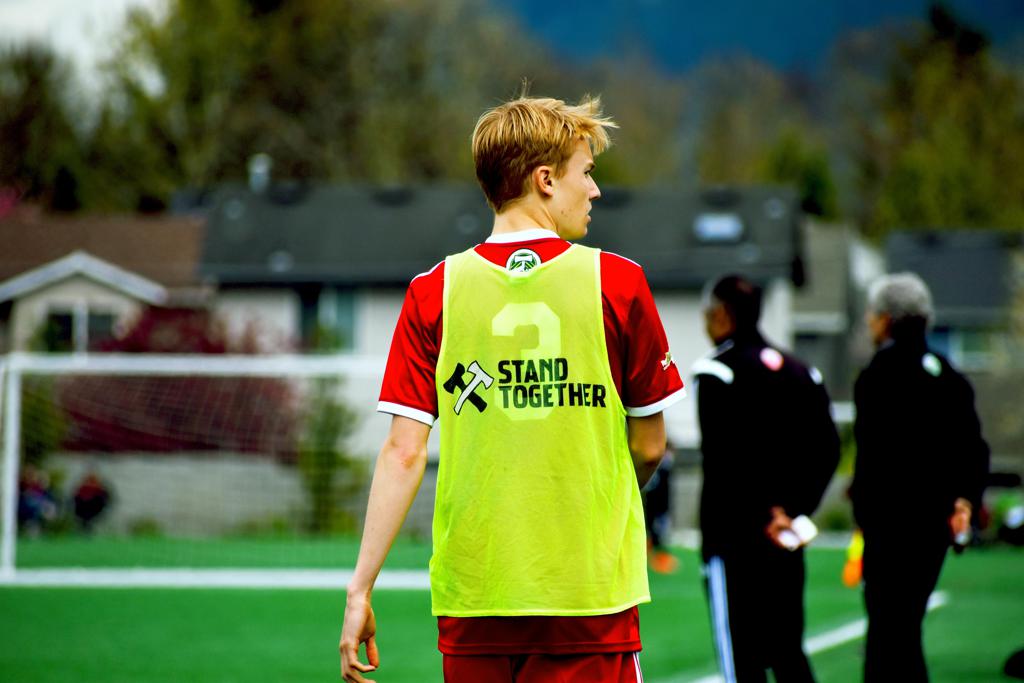